TWITCH, THE REVELATION SOCIAL NETWORK OF 2020 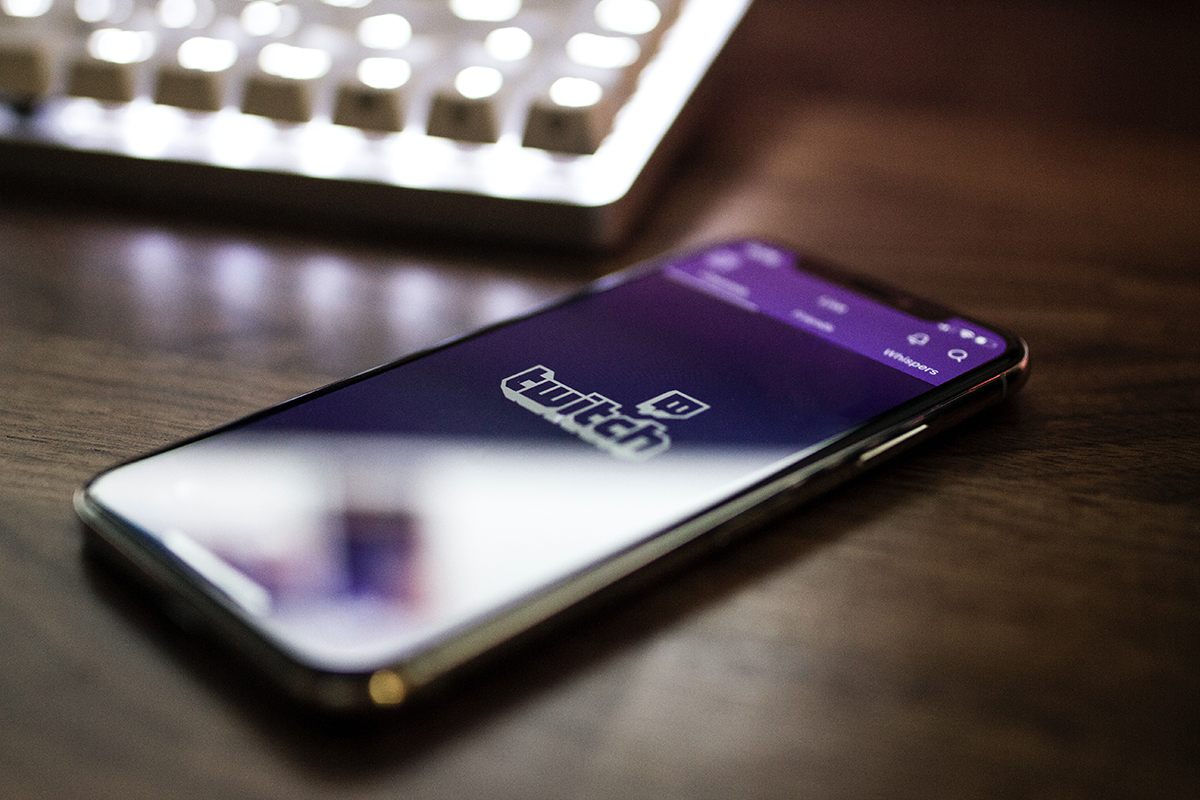 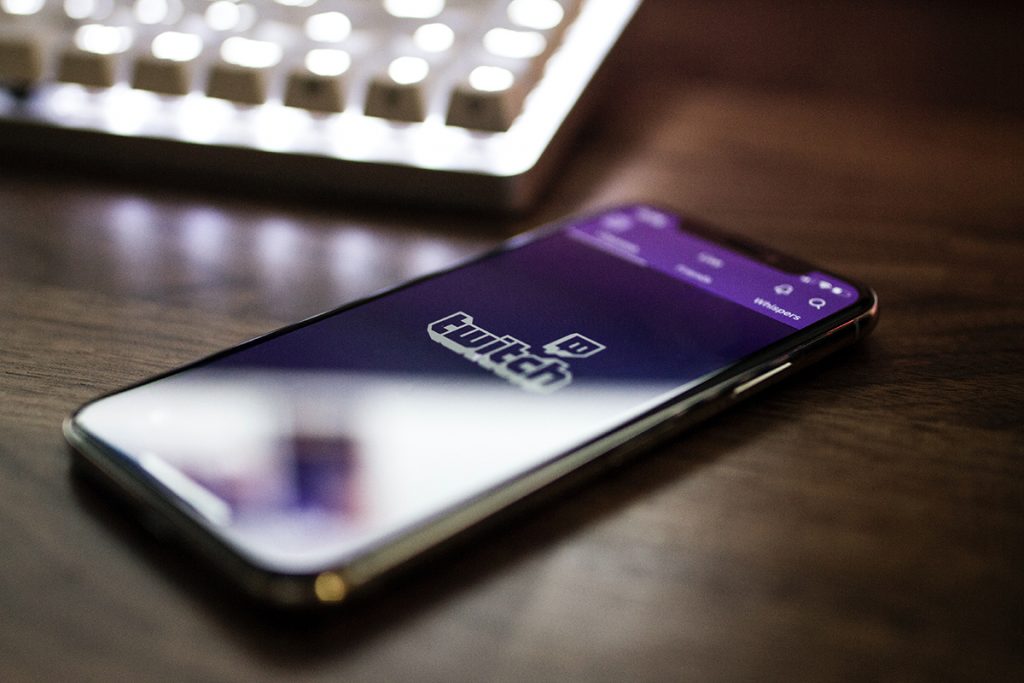 At Beguru we would like to delve into what is undoubtedly the true revelation of this year, which we recommend 100% to include in your transmission options of your lessons.

We are talking about Twitch, belonging to the Amazon ecosystem, and who has been present in our life more than ever. It is currently the most important social network in the world of streaming video games, but in the last 3 years its relevance has grown exponentially, in fact in the last year it has become a fundamental part of the marketing strategy of brands in the sector.

Normally on Twitch users offer a video game streaming service, eSports broadcasts and all types of events related to the world of video games. The content can be viewed live or on demand.

Why are live publications nowadays a safe bet to get repercussions and influence in the digital world?

Given the saturation in rrss, it is increasingly difficult to achieve success and a good positioning for brands. Keep in mind that each user interacts with an average of 3 rrss per day.

Streaming or live posts are increasingly taking control of today’s society. This makes us rethink the digital strategies of brands towards omnichannel. In this aspect, Twitch is effective and generates a lot of involvement, because offering its live content helps the user to feel part of the story and the message that is transmitted, which can be much more personalized.

The target audience that Twitch was born with is made up of fans and video game experts. It is a loyal and very busy audience. But apart from that, Twitch offers much more.

It is the social network where millions of people interact live and create their own entertainment content. The themes that are growing the most are music, sports, food and drinks, conferences … etc.

It is the place for creative young people, digital natives, eager to discover new products and services. The user profile is Generation Z and Millennials (15-35 years), mainly men (65%) and who spend an average of 5 hours a day on the Internet. As for their habits, during this period, 90% usually play video games and, apart from Twitch, use other platforms such as YouTube.

Unlike other live content platforms such as Instragram or TikTok, Twitch does not promote such instant content, but the user requires long-lasting content. In fact, each user spends an average of 90 minutes a day on Twitch. In addition, the advertising that appears is much less invasive.

On Twitch, users spend time interacting and learning from content. Not only do you interact through comments, but there is a live conversation with the user. In this way the content creator proves that he is truly an expert in his field. In turn, if you get relevance on Twitch, it is much easier to stay and retain your audience.

Currently, despite the short duration compared to other social networks, it already exceeds 15 million active users per day worldwide.

Twitch is one of the largest live streaming platforms, covering a multitude of topics and interests among its millions of users. It hosts all types of “streamers” that generate hours and hours of content per day.

Some even compare it to the giant YouTube, although the activity is slightly different. Without a doubt, the forecasts that await this platform are more than promising.

6 responses on "TWITCH, THE REVELATION SOCIAL NETWORK OF 2020"

We use cookies to ensure that we give you the best experience on our website. If you continue to use this site we will assume that you are happy with it.Ok